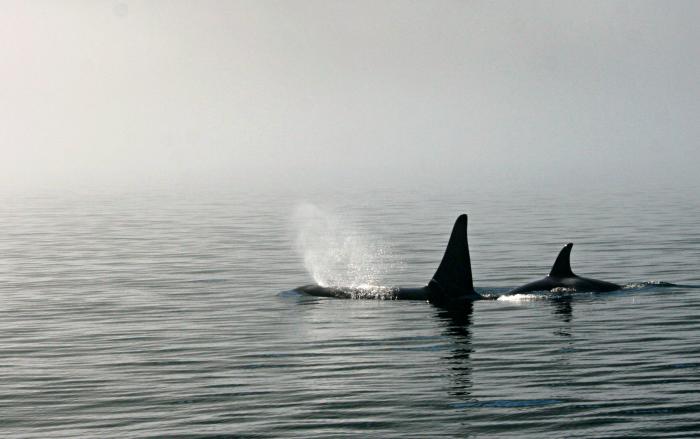 Polar bears and narwhals have a new neighbour in the northern Hudson Bay region, and unfortunately, they are not getting along. Killer whales have begun to move into the region as sea ice melts, being spotted by local Inuit as far north as the Arctic region.

Sea ice in the region has decreased by 11%, and when holes up in the ice, killer whales move in. The species have started targeting the native whale species, hunting their baleen and tusked cousins, especially beluga whales and narwhals.

Read more about Canada’s new northern tenants, the killer whale, and the impact they are having on the local species in Canadian Wildlife magazine, Jan + Feb 2017 edition.