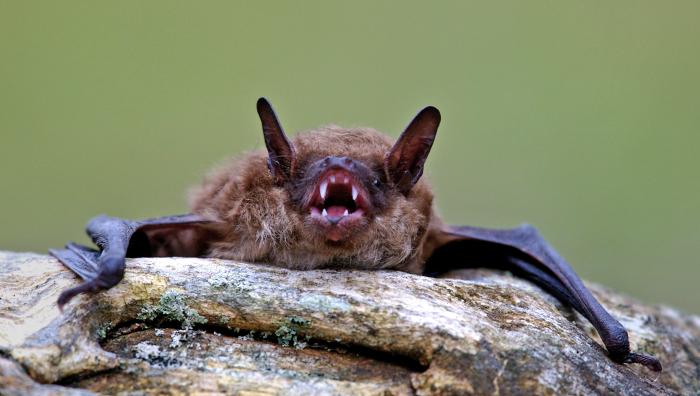 In recent year, bat monitoring scientists have mostly been in the business of body counts. White-nose syndrome has been devastating bat populations throughout North America. The disease has been rampant, killing an estimated 6 million bats across much of central-eastern USA and Canada.

However a cure, recently discovered by scientists from Georgia State University and the U.S. Forest Service, has helped combat the problem for a bat cave population in Hannibal, Missouri (this was the first field test of the cure).

Michael T. Rains, a senior scientists with the U.S. Forestry Service, said this was encouraging news but more research was needed. The original research into this miracle cure almost happened by accident. 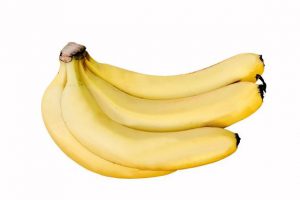 It’s known if the bats from Missouri are fully cured, but it is a sign that a better future for bats is possible.