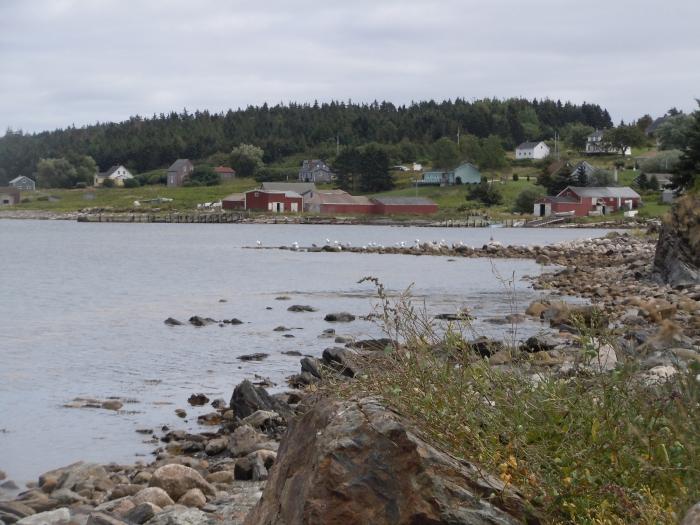 Back in 1992, when the federal fisheries minister John Crosbie announced a temporary end to fishing Canada’s North Atlantic cod, population numbers had dropped to such a level, there were fears the fishery would never recover.

But a new study by marine biologists at Memorial University has found that cod stocks have recovered to 200,000 tonnes, up from mere tens of thousands in the 90s.

Scientists, such as George Rose are optimistic, but not getting carried away with the news.

“The important takeaway from this study is that with favourable environmental conditions… and a severe reduction in fishing, even the most decimated fish stocks have the potential to recover,” said George Rose in a media statement.

Predictions for the future say that at the current rate of recovery, with the same cuts in fishing levels, cod populations could recover in as little as a decade. However, populations in other areas are struggling. For example, the eastern USA’s cod populations are dwindling, researchers from Maine expect due to rising sea temperatures.

This pushes Maine cod to travel north to the Newfoundland population, perhaps inflating Canada’s number. But conservationists think this is only playing a small part in the recovery. Essential is the effective management of fisheries, and that is something that hopefully will be implemented all over the world.