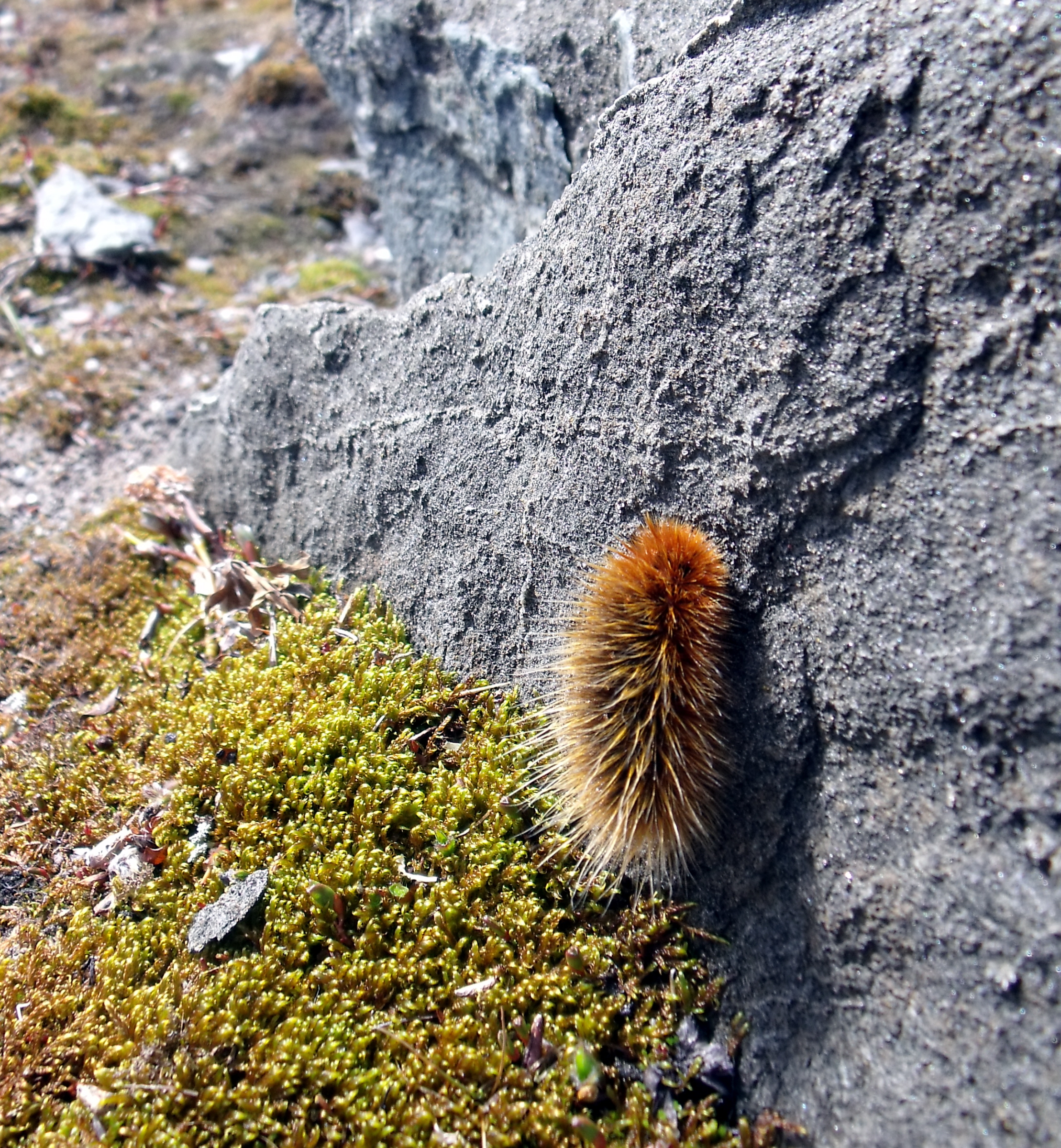 Spending 11 months of the year asleep may sound like a dream to some people. But this particular moth isn’t just avoiding doing any work by sleeping in, he does it to survive.

The gynaephora groenlandica, often called the Arctic woolly bear moth, lives in the high artic, at 80 degrees north in Greenland and northern Canada. Much of his life, he spends in minus 40 degrees Celsius, temperatures so cold he becomes frozen stiff to the tundra floor during his hibernation.

Surviving these temperatures is something this moth has adapted to do, it is able to supercool its body (let its body drop below freezing level without the water in its body forming ice molecules), and produce an anti-freeze in its cells, known as glycerol.

It cannot even enjoy the summer months, firstly because it too cold to move so it cannot find food. With no Tim Hortons’ coffee to warm him, the moth instead absorbs solar energy and uses that to keep itself alive. The summer months are also tough for the woolly bear moth, because parasitic flies and wasps swarm in those months, laying their larvae eggs in the body of the moth. If the moth moves, the larvae hatch and eat the moth from the inside out.

This slumber continues in this pattern for 6 years. In the seventh year, the moths awaken, pupate and then die. So, are you still jealous of the Arctic woolly bear moth?

If you want to be read more about the harsh, yet lazy lifestyle of the Arctic woolly bear moth, get your issue of Canadian Wildlife magazine, Nov + Dec 2017 edition.