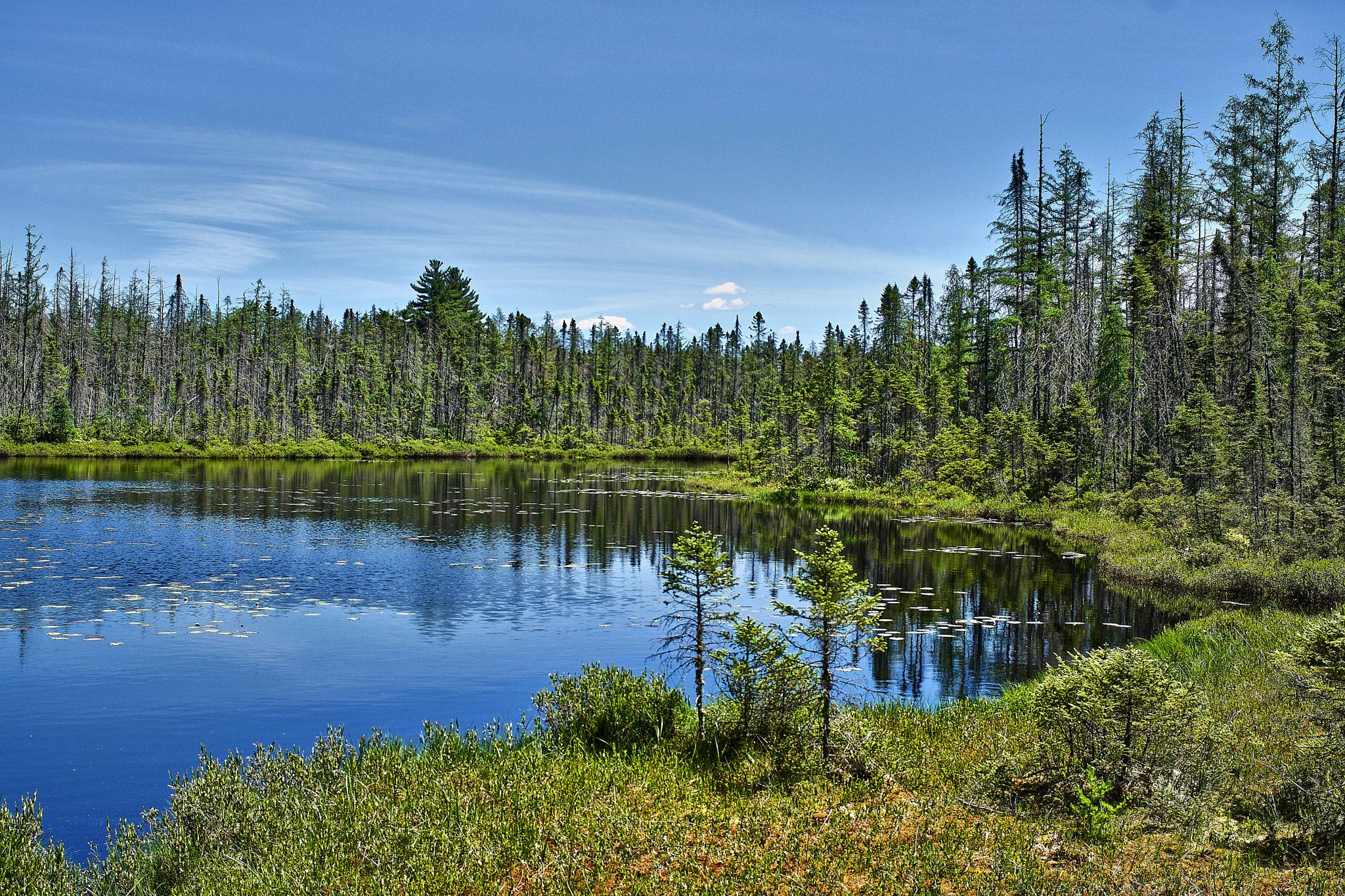 Whilst seemingly less glamoruous compared to its more tropical cousins, the boreal forest is a key component of controlling the spread of carbon into our atmosphere. 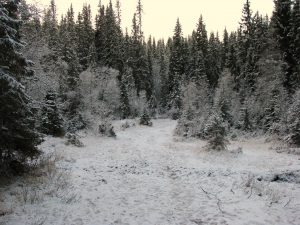 “The larger point is that the boreal forest traditionally soaks up more carbon than it emits. Its growth outstrips its rot, making it a better carbon sink than rainforests”

Unfortunately, the boreal forest may be fighting a losing battle against climate change. Whilst warmer weather does help inspire more growth of the boreal forest, it also releases carbon that is trapped due to the colder weather as mentioned above.

By 2100, annual average temperatures across the whole boreal forest region will have increased by four to 11 degrees Celsius, transforming some of the area into savannah.

Read more about the boreal forest’s struggle to stay cool and keep the planet cool at the same time in « Eye of the Beholder? Not Quite », Canadian Wildlife magazine, Nov + Dec 2016 edition.