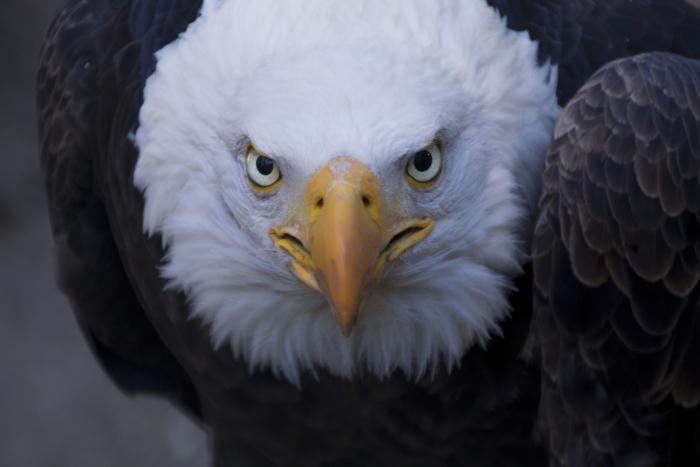 Despite being a proud symbol of our neighbours to the south, if you travel to BC’s Fraser and Harrison rivers, you will see Canada is a haven for bald eagles.

Ranging between Alaska and BC, 70% of North America’s bald eagles live here, numbering nearly 7,000 at times.

Large flocks of them live here by the river and hunt for migrating salmon, a plentiful food source in this region. However, their survival is dependent on strong salmon runs and the maintenance of wild habitat such as around the Harrison River.

With the threat of climate change and urbanization potentially threatening their lifestyle, hopefully, bald eagle numbers can continue to soar.